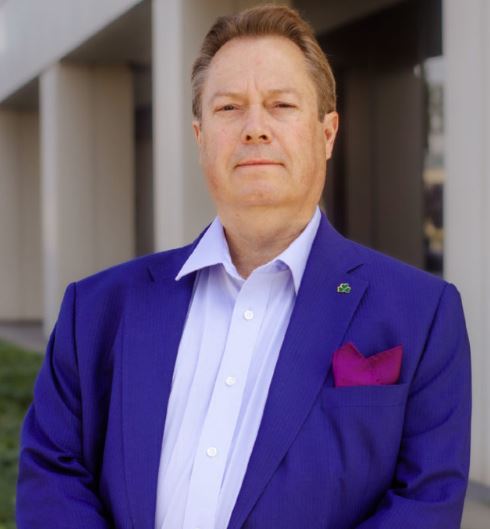 I was born in Seattle and raised in Washington, the Bay Area, and Oregon before returning to the Bay Area in 1980 to attend college and I have stayed here ever since. I went to UC Berkeley to study French literature and graduated in three years with High Honors, and then completed my Master’s Degree in Medieval French Literature in 1985. I spent six months travelling and studying in Europe. My master’s thesis was on Christine de Pizan, a Burgundian court poet from the time of Joan of Arc and a proto-feminist scholar who clashed with the establishment of her day.

For 8 years, I worked as a college administrator, doing admissions, financial aid, and academic counselling at UC Berkeley’s Graduate English department and California College of the Arts – School of Architecture and Design. My favorite part about both of those jobs was being able to use my ability to understand a complex web of rules and regulations and use that understanding to make a difference in the lives of the students.

In 1994, I decided to attend law school at UC Hastings in San Francisco. This turned out to be the right decision. My first-year legal writing instructor was Randall Aiman-Smith. We hit it off immediately and we have been working together for the causes we believe in ever since.

I started working for Randall on a whistleblower retaliation case against the City and County of San Francisco. It turned out that case would last fifteen years. Our first class action case was filed in 1998; it is still ongoing today. That is a measure of our commitment.

I worked with Randall during my law school years, and upon graduation, became a full-time associate and later partner at McPhee & Aiman-Smith. We spent a lot of time thinking about our role in the legal work-place, what it meant to be an advocate, how the system worked to favor the interests of the powerful, how we might redefine our roles in order to more forcefully advocate for our clients.

Randall and I, along with Hallie Von Rock, formed Aiman-Smith & Marcy in 2006. Our shared vision for the firm has always been to provide the highest-caliber legal services possible by maintaining intellectual honesty, refusing to cut corners, and always putting the client’s interest first. This yields, we believe, the highest-quality written and oral advocacy possible. We want our clients to feel that they have the smartest, hardest-working, and most honest lawyers they could find. We maintain an unusually small case load so that we can focus intently on each client’s case and avoid stretching ourselves thin. We typically spend thousands of hours on a given case, and are always prepared to take each case through trial and appeal.

Over the years, my practice has come to focus primarily on two broad areas: individual workplace discrimination and wrongful termination – including sex discrimination, sex harassment, race discrimination, and retaliation – and class actions for unpaid wages – including failure to pay overtime, misclassification of employees as exempt or as independent contractors, failure to provide meal and rest breaks, and failure to reimburse expenses, such as uniforms. The firm’s no-compromise, never-quit approach has resulted in a number of cases having to go up on appeal (sometimes more than once), including two landmark wage and hour published opinions.

I like to work at home in Redwood City in the mornings with the help of my two cats, Jake and Nellie, and my wife Anne, before coming in to the office to collaborate with the group. My other interests include music and hifi, gourmet cooking and travel – hobbies best practiced in various combinations and sometimes all at once.