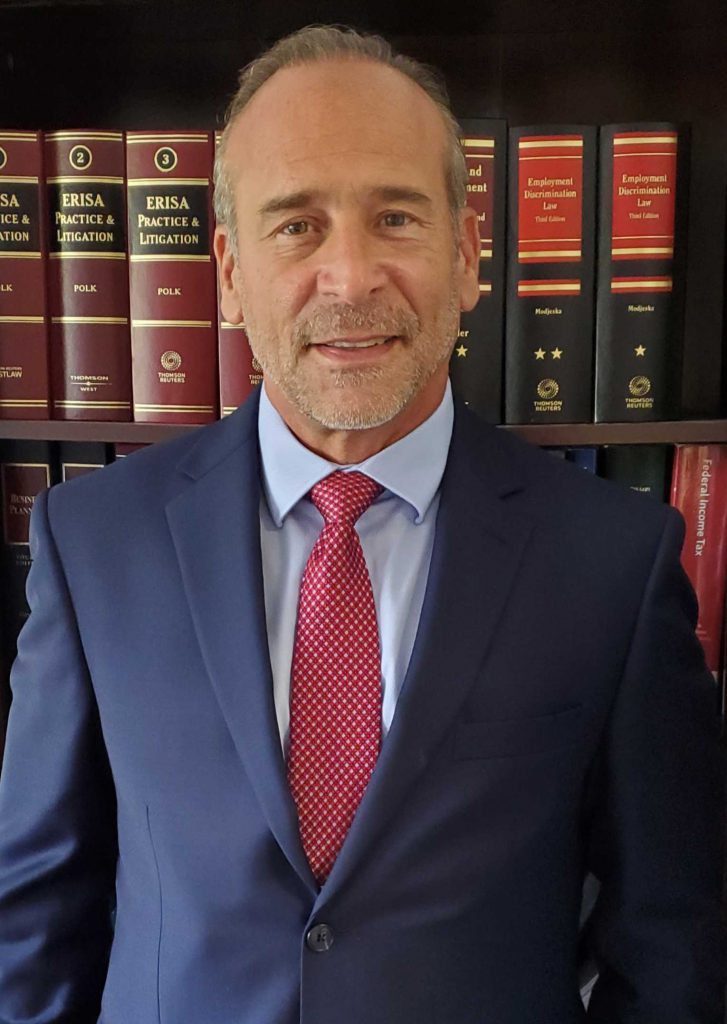 RICHARD A. SINAPI is the principal and managing attorney of Sinapi Law Associates, Ltd. in Warwick, Rhode Island. He has nearly forty (40) years of experience in the general practice of law. His primary areas of practice are employment law and governmental affairs, including discrimination and harassment claims, leave act claims, unemployment benefits claims, collective action minimum wage and overtime claims, and workers’ compensation, as well as civil rights, municipal law, real estate, and personal injury. His practice also includes general civil litigation and real estate law, including both trial and appellate work as well as corporate and commercial law advice, representation, document preparation, and transaction closings. He has co-drafted and successfully lobbied for the passage of numerous pieces of legislation as well as revised agency regulations on behalf of Governmental Affairs clients, such as the local chapter of the ACLU, a home inspector’s association, and various construction industry contractors, trades, and associations, including the New England Mechanical Contractors Association and the Rhode Island Chapter of the Associated General Contractors.

Richard was awarded the William G. McLoughlin First Amendment Award in 2010 by the Rhode Island Chapter of the American Civil Liberties Union (RIACLU) in recognition of his consistent efforts over the past twenty (20) years to vindicate free speech in the courtroom in the schools and in other public forums.