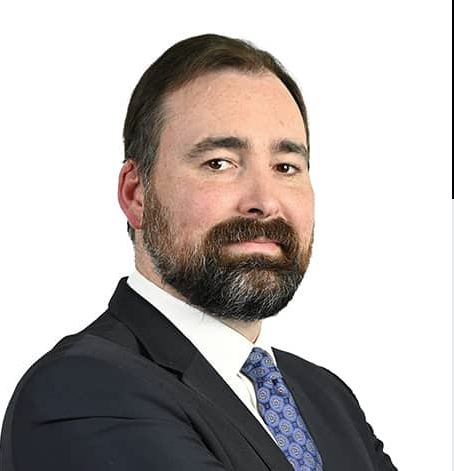 Ryan Winters is an employment, consumer, and class action attorney at Scott & Winters Law Firm, LLC. He has recovered millions of dollars for thousands of wronged clients. He has obtained favorable verdicts in jury trials when companies refused to obey the law. And he has successfully resolved cases for his clients against Fortune 500 companies.

He lives in Cleveland Heights with his wife, Marishka.